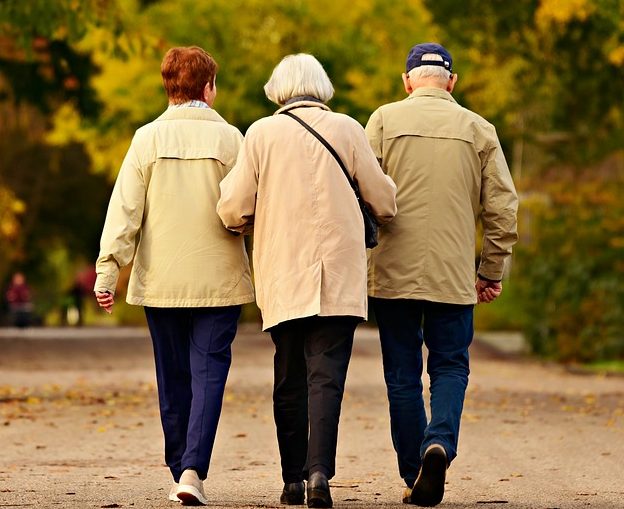 In our younger years, many of us looked forward to retirement as a time to enjoy less responsibility and more free time. We worked hard to save to eventually live the life we dreamed after all the years of caring for children and parents. Retirees in general seem to imagine caring only for themselves during this time. Things don’t always work out as planned, though. People live much longer today than in the past, and despite careful planning for the future, many older adults in their “golden years” find it necessary to help care for their parents, and in some cases, deplete their savings to do so.

In 2015, the Gerontological Society of America  published that “… the very old are the fastest-growing segment of the population in most developed countries, with an expected increase of 51% of elders 80+ between 2010 and 2030.” This number exceeds past projections made in the 1990’s. Two-thirds of this population aged 80 and higher have children, also considered older adults, who care for them. Caregiving is challenging at any time, but to take care of even older parents at a time when your own health might be starting to decline, can be particularly problematic. Most “boomerang seniors” did not expect to be responsible for their parents at this point in their lives. As per Ms. Maisano, this increasingly common phenomena, called “aging together”, a phrase coined by Kathrin Boerner, a professor of gerontology at UMass, describes a family structure where elderly children care for very old parents.

Medical advancements make it possible for people to live much longer lives today than ever before. Unfortunately, many retirees struggle financially as pensions disappear and savings are spent on parents instead of their own plans. How wonderful that children are willing and able to take care of their loved ones; however the resulting stress, emotionally and physically, in addition to financially, is often significant.