Skip to content
You are here
Home > All Trending Articles > Want To Know the Secret to a Long Life? Live in Spain 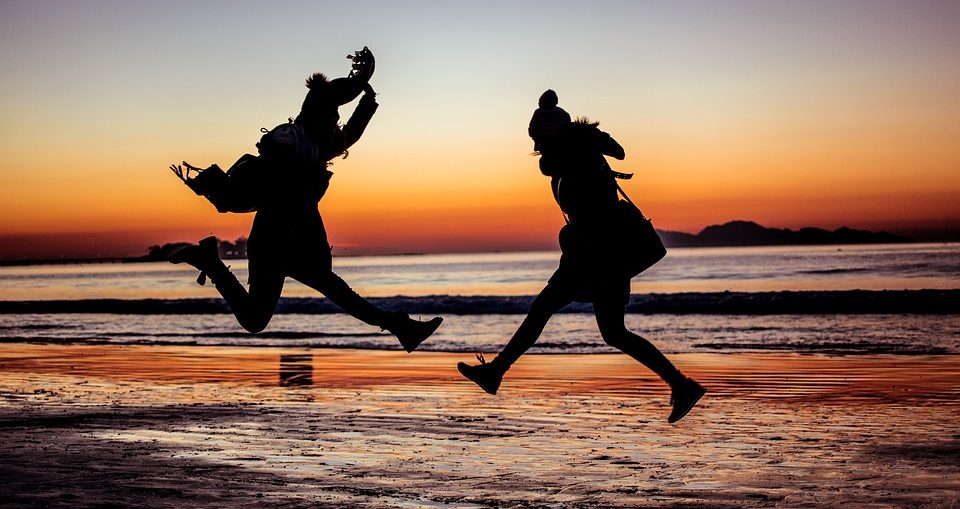 Spain consistently ranks highly worldwide for the health and longevity of its residents. What’s keeping them kicking so long?

Japan has had the longest life expectancy in the world for many years, but a new study says Spain will soon move to first-place with an average life expectancy of 85.8 years. In contrast, the U.S. is expected to fall to 64th place by 2040 from its ranking of 43rd in 2016.

I recently had the opportunity to travel to Spain and set out to understand why this county is expected to earn the top ranking for longest life expectancy by 2040.  I spent a lot of time people-watching and engaged locals in conversation about their impressive longevity stats. Here’s what I learned:

Spain’s health care system, paid for by taxes, is ranked seventh best in the world by the World Health Organization. The system offers universal coverage as a constitutionally-guaranteed right with no out-of-pocket expenses aside from prescription drugs. Those with whom I spoke said the system works very well and they do not mind paying taxes to cover the services.

The Mediterranean diet has long been known to be a healthy one, high in olive oil, unrefined grains, fish, fruit, fiber and antioxidants.  Also, Spaniards tend to eat 6 meals per day with small portions. I saw very few overweight people in any of the cities we visited. When I inquired about exercise, I was told few people engage in formal programs or join health clubs, but most walk alot in the course of their day. With good public transportation, scarce parking areas and limited incomes, many do not own cars and  frequently walk to reach their destination.

Walking down the street, regardless of location, it was hard to miss the number of people who smoke cigarettes in Spain. Statistically, the percentage is more than 20%, down from 34% in 2000, but still high. So why do less people have cardiac issues in Spain when smoking is a significant risk factor? It must be that the positive health habits, such as the healthy diet and frequent walking, outweigh the negative. I also believe their stress level is lower than ours in the United States. The weather is temperate and usually sunny, which makes life easier, especially for people as they age. The afternoon siesta is a lovely tradition, and working reasonable hours with a midday break must surely contribute to the lower stress level. Overall, Spaniards have one of the lowest mortality rates for heart disease, behind Portugal, the Netherlands, South Korea, France and Japan.

The suicide rate is Spain is much lower than in the United States. My guess is this low rate is due in large part to the sunshine, generally less stressful existence, and the tremendous medical care which includes treatment for mental health. Also, the stigma associated with suicide that we have in the U.S. does not seem to be common in Spain.

In the United States, suicide is the 10th leading cause of death with an average of 123 suicides per day . and the number is rising. Older adults are disproportionately likely to die by suicide. Did you know suicide imposes a cost of $51 billion to the U.S. annually? It’s in everyone’s best interest to work to change current attitudes about suicide and provide more and better services in the U.S. for mental health issues.

We can learn a lot from the Spaniards about staying healthy and living long lives. If you can’t live there, the next best thing is to visit! Observe their lifestyle habits and try to incorporate them into your own routine. If you’ve been to Spain, let us know – we’d love to hear from you!