Skip to content
You are here
Home > All Trending Articles > Taking the “Foreign” Out of Retiring in a Foreign Country: Language 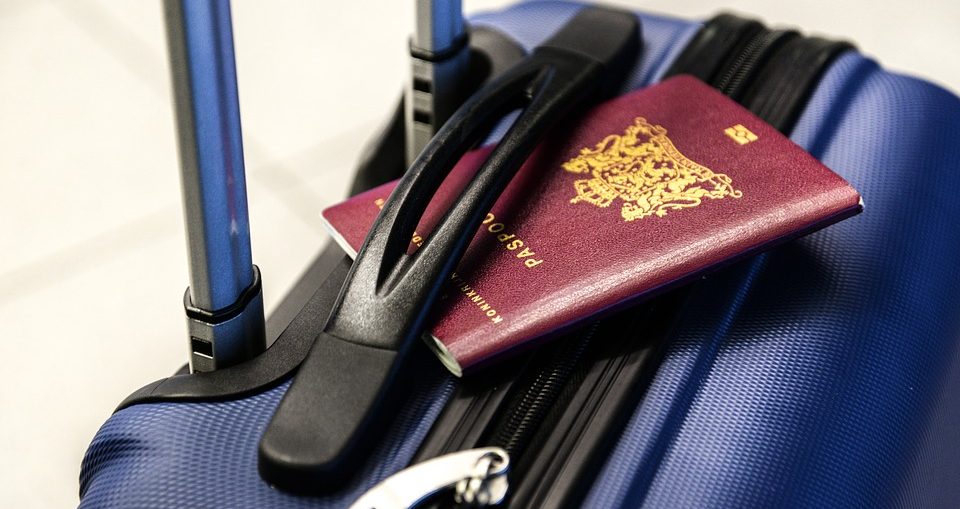 By Edd and Cynthia Staton, nationally known experts on retiring abroad and the creators of the program, Retirement Reimagined!  This article is Part 1 of a 4 part series that talks about how to retire overseas affordably and comfortably.

What thoughts come to mind about the notion of retiring abroad? Exciting? Exotic? Maybe intimidating? All of those feelings were going on at the same time when we began our expat adventure.

Imagine the sensory overload upon arrival of trying to begin a new life where we knew nothing and no one. We didn’t even know the language. Everything—the sights, sounds, culture, food—was new and different.

We made the decision to retire in Ecuador based on an intuitive feeling  that it was the right place for us despite our  limited Spanish. We won’t sugarcoat it – dealing with communication issues while adjusting to an unfamiliar environment at the same time is a challenge.

This was an exciting new chapter in our lives and we made it work. So can you! Below are some lessons we learned along the way which might be helpful in your journey.

Strive for functional, not fluent…

Unless you move to a country where English is the primary tongue (nearby Belize being one of them) you’ve gotta be able to communicate, right? Yes, there are smartphone apps now that can serve as your translator. Certainly helpful in the beginning, but long-term that’s not really embracing the spirit of your expat experience.

Here are some important tips:

What does “functional” mean? Just being able to express your needs. Learning a few simple phrases like “I want,” “I need,” “Where is,” “How do you say,” combined with everyday nouns. And, of course, knowing the proper ways to greet others and convey appreciation for their assistance.

Having these skills before arrival is an admirable goal. We were studying online like crazy before little things—like preparing to relocate to a new country—moved our lessons to the back burner and then off the stove altogether.

All is not lost if you show up with Tarzan level language skills. Enroll in a local class that emphasizes conversational use of the language. Formal instruction involving conjugation of verbs and past perfect tenses is reserved for overachievers only.

As a bonus you’ll probably meet other newbies there with whom you share this common interest. Perhaps the start of new friendships!

You’re going to get confused and make mistakes. Lots of them. We’ve announced we wanted to take a trout when we meant “shower.” Huh? Asked for a prostitute instead of a shopping bag. Yikes!

Are you laughing? Good. That’s exactly what to do when you make such colossal blunders. A willingness to not take yourself so seriously plus a healthy sense of humor can defuse even the most awkward situations. The important thing is to get out there and try.

Learning a new language later in life can seem overwhelming. The key is redefining expectations and understanding that a little goes a long way. Retiring in a foreign country is not for everyone, but for us the benefits of retiring with less stress, better weather, and a lower cost of living far outweigh the disadvantages of some embarrassing communication snafus early on.

Next time we’ll explore how to adapt to a different culture. Spoiler alert: the culture is not going to adapt to you! 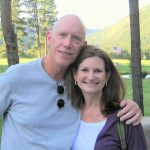 Edd and Cynthia Staton are creators of Retirement Reimagined!, a revolutionary Master Course for Baby Boomers facing an uncertain future. Recognized as experts on expat living, they have appeared on network television and written hundreds of articles for international magazines and other media outlets. As featured speakers at large global events, they have shared their expertise on moving and retiring abroad with thousands of attendees.

Each volume of Edd and Cynthia’s trilogy of books, Mission: Rescue Your Retirement is an Amazon Best Seller. The collection hit #1 in 10 categories as diverse as comedy, personal finance, retirement planning, self-help, and travel.