in Skin Care Truths
A A
0

“Does formaldehyde cause cancer?”

The answer is yes, and many people have concerns. For example, a 32 year old young mom, Erica, recently visited my office with her 3 month old daughter. Concerned about the scales on her infant’s scalp, she asked, “I tried baby shampoo but I’m afraid to continue because my friend told me baby shampoo has formaldehyde in it.” I hear this comment often; people talk fearfully about the poisonous ingredients in skincare products that cause cancer. Time to explain the facts about formaldehyde.

Formaldehyde is a gas

Formaldehyde gas is a known carcinogen as well as a gas. It’s included on the World Health Organizations (WHO) Group 1 list of cancer causing agents. I understand that sounds scary – but to put it in perspective, hot dogs, ham, sunshine and alcohol also made the list.

People who breathe high concentrations of formaldehyde gas as an occupational hazard, such as pathologists and embalmers, do experience a slightly higher incidence of nasal cavity cancers. Formaldehyde isn’t the problem, though. Too much formaldehyde is the issue.

As the saying goes, “Too much of a good thing, isn’t”. I explained to Erica that too much of just about anything is problematic. Alcohol is a good example; an alcoholic beverage isn’t bad for you unless you drink too much. Acetaminophen, the active ingredient in Tylenol, which is great for headaches, also illustrates the point well. Unfortunately, too much acetaminophen can cause liver failure and possibly death.

Formaldehyde is a natural substance

Formaldehyde exists in every living organism. And all of us exhale this gas with every breath. Formaldehyde is also found in items like apples, pears, vegetables, meat, fish, coffee and even alcoholic beverages.

Shampoos and skin care products often contain tiny amounts of formaldehyde-releasing compounds that act as preservatives; they aren’t actually formulated with formaldehyde. These formaldehyde-releasing ingredients effectively prevent the overgrowth of microorganisms in the product. Without it, the rim of your baby’s shampoo bottle cap might turn green or brown with potentially harmful mold or bacteria. Would you comfortably massage those organisms on your baby’s head? Probably not. Cosmetic companies formulate all their water-based products with a preservative; otherwise  microorganisms contaminate the product quickly, usually in less than two weeks. 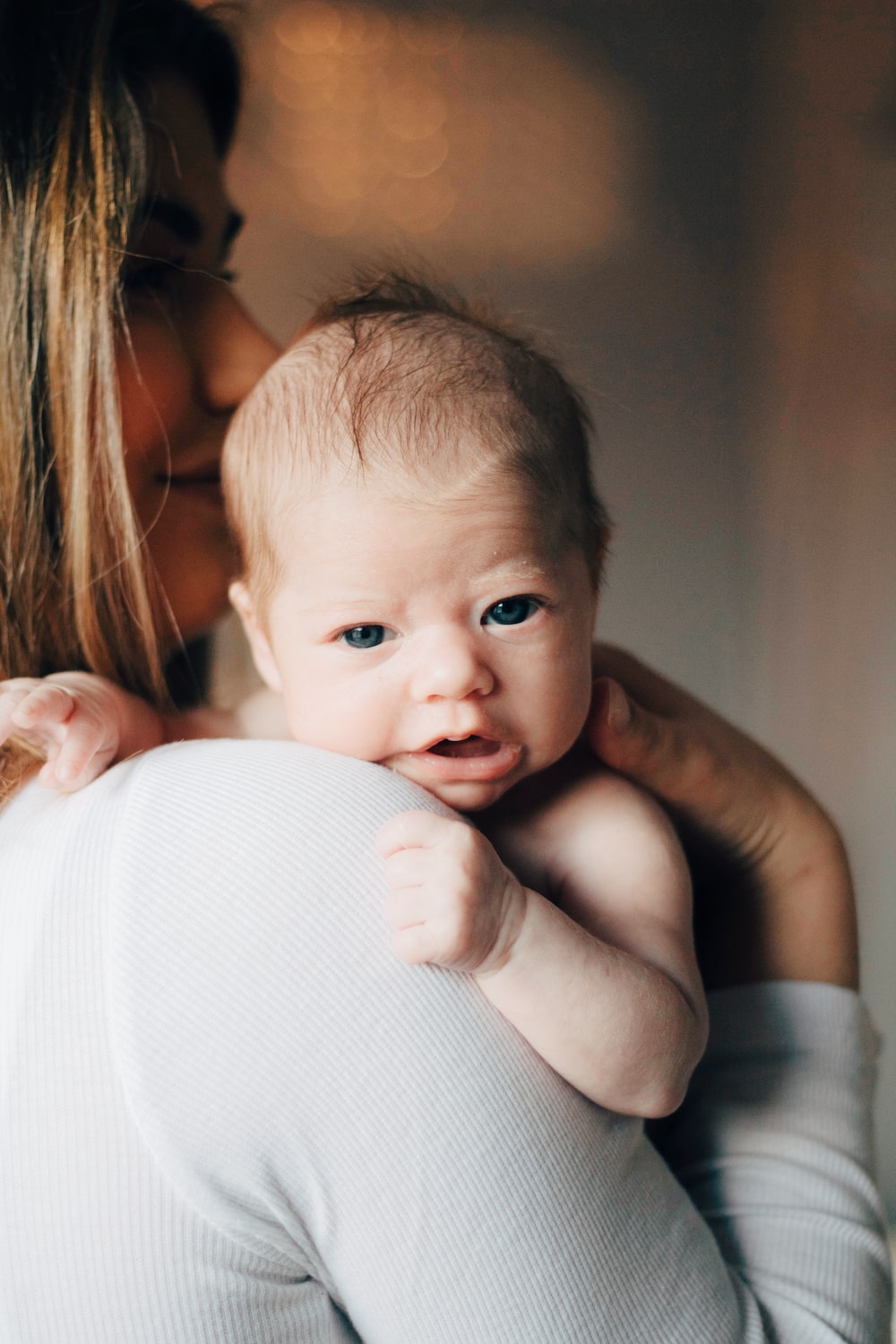 The minuscule amounts of formaldehyde released from these preservatives destroy contaminants. That’s a good thing. In addition, the formaldehyde released by these preservatives is chemically identical to that produced naturally in humans and animals. As a dermatologist, I worry more about the skin irritation formaldehyde-releasing preservatives sometimes cause than about cancer. That said, a very small percentage of users actually experience allergic reactions to these types of preservatives.  To minimize the possibility of skin irritation, manufacturers use the lowest effective concentration possible in their products.

Back to Erica and her concern about the baby shampoo. The amount of formaldehyde released when she shampoos her child’s hair is less than the amount present in a medium sized apple or pear.

Don’t believe the hype without proof

Formaldehyde-releasing preservatives found in many over-the-counter shampoos, skincare products and liquid soaps do not cause cancer. The benefits far outweigh the dangers, so don’t allow misinformation from the media or well-intentioned friends to scare you. Sensationalism sells, and new parents are particularly vulnerable. The bottom line? Feel free to use baby shampoo – or to eat a pear!

Fayne Frey, M.D., is a board-certified clinical and surgical dermatologist practicing in West Nyack, New York, where she specializes in the diagnosis and treatment of skin cancer. She is a nationally recognized expert in the effectiveness and formulation of over-the-counter skincare products.  Dr. Frey is the Founder of FryFace.com, an educational skincare information and product selection service website that clarifies and simplifies the overwhelming choice of effective, safe and affordable products encountered in the skincare aisles. Dr. Frey is a fellow of both the American Academy of Dermatology and the American Society for Dermatologic Surgery.

Online Dating: How Do You Know It’s Right When It Was Always Wrong Before?

Let’s Be Accurate: Moisturizers Don’t Add Water to the Skin

The Skinny on Cellulite – What Causes It and How Do I Get Rid of It?