Skip to content
You are here
Home > All Trending Articles > Have You Been a Victim of a “Friend’s” Narcissistic Abuse?

50Plus-Today is more like a curated resource for adults age 50+ than a blog, and we are supported partially by our readers. When you buy via the links on our site, we may earn an affiliate commission. We do not accept incentives for our reviews; all opinions are our own.

Do you have a narcissist in your life?

You might, but don’t yet know it. The narcissistic personality is not always obvious at first. Often charming and fun, they flatter you and appear generous and accommodating. In the beginning. By the time you realize they took advantage of your good will and betrayed you, it’s too late. And once in their clutches, it’s very difficult to get out. It happened to me.

Not all people with narcissistic tendencies are narcissists

This distinction is important. We all know people who are arrogant, self-centered and entitled. Usually these friends are not that way all the time; they have redeeming qualities that make you want to remain connected. These relationships cause frustration, but it’s not the same. Narcissism is actually a mental illness for which there is treatment, but unfortunately no cure.

A narcissist’s behavior is calculated. They pretend to care about you with every intention of taking what they want and need – right from the start. They grossly overestimate their own value and contributions. It seems they truly believe their self-assessment, even when no visible proof exists of their accomplishments. They take credit for the work of colleagues, blame failures on others, and consider themselves the smartest person in the room. Any room.

Why do narcissists behave the way they do?

Narcissists act overly self-confident when, in reality, they are extremely insecure. They convince themselves of their awesomeness and fully expect others to see them the same way. They have addictions to wealth, power, status, recognition and admiration. Why? Because, despite their overinflated egos, inside they feel worthless. Because any opposition or rejection pushes them into an all-consuming spiral of shame,  they surround themselves with people who adore them.

If unmasked, others see their vulnerabilities. Their wrath is brutal and unforgiving if you expose them. It is disproportionate, sometimes with psychopathic tendencies. Narcissists are bullies of the worst kind, unrelenting in their efforts to make you pay.

Why do we fall into their traps?

I can’t speak for others, but I know I overlooked what now seem to be obvious red flags. I was happy to have a partner for a project on which I worked at the time. We all have people in our lives who we love, but we still don’t like everything they do – and that’s OK. Everyone has their good points and bad, so I focus on the positive. Far from perfect myself, I appreciate when people give me a break when I am not my best self. So, I assumed good intent despite the warning signs.

Truthfully, the narcissist I allowed into my life was great at the start. Charismatic and likable, she flattered me and appeared to appreciate my contributions to our project. And I appreciated hers. We had completely different skill sets with almost no overlap. After a few months, though, I noticed some disturbing behavior. Stories she repeated were significantly different each time she told them. With the truth, a story stays the same no matter how many times it’s relayed; with lies, it’s hard to remember the untrue details from the last conversation. The one constant was she was always the victim. I was baffled when she began to take credit for my personal accomplishments in conversations – both in conversations directly with me and with others. I think she actually believed what she said; the stories became “her truth”.

I gave my narcissist friend the benefit of the doubt again and again. The situation became increasingly difficult, so I attempted to discuss my discomfort with her. She responded calmly and convincingly with what I now know is called “gaslighting”. She assured me I imagined the behaviors that upset me. It worked. Gaslighting is a common manipulation technique for narcissists, and an effective one. Everyone is susceptible because a narcissist proceeds slowly, and only after they establish trust. They are expert bullies. Regrettably, I let the relationship continue a little longer. 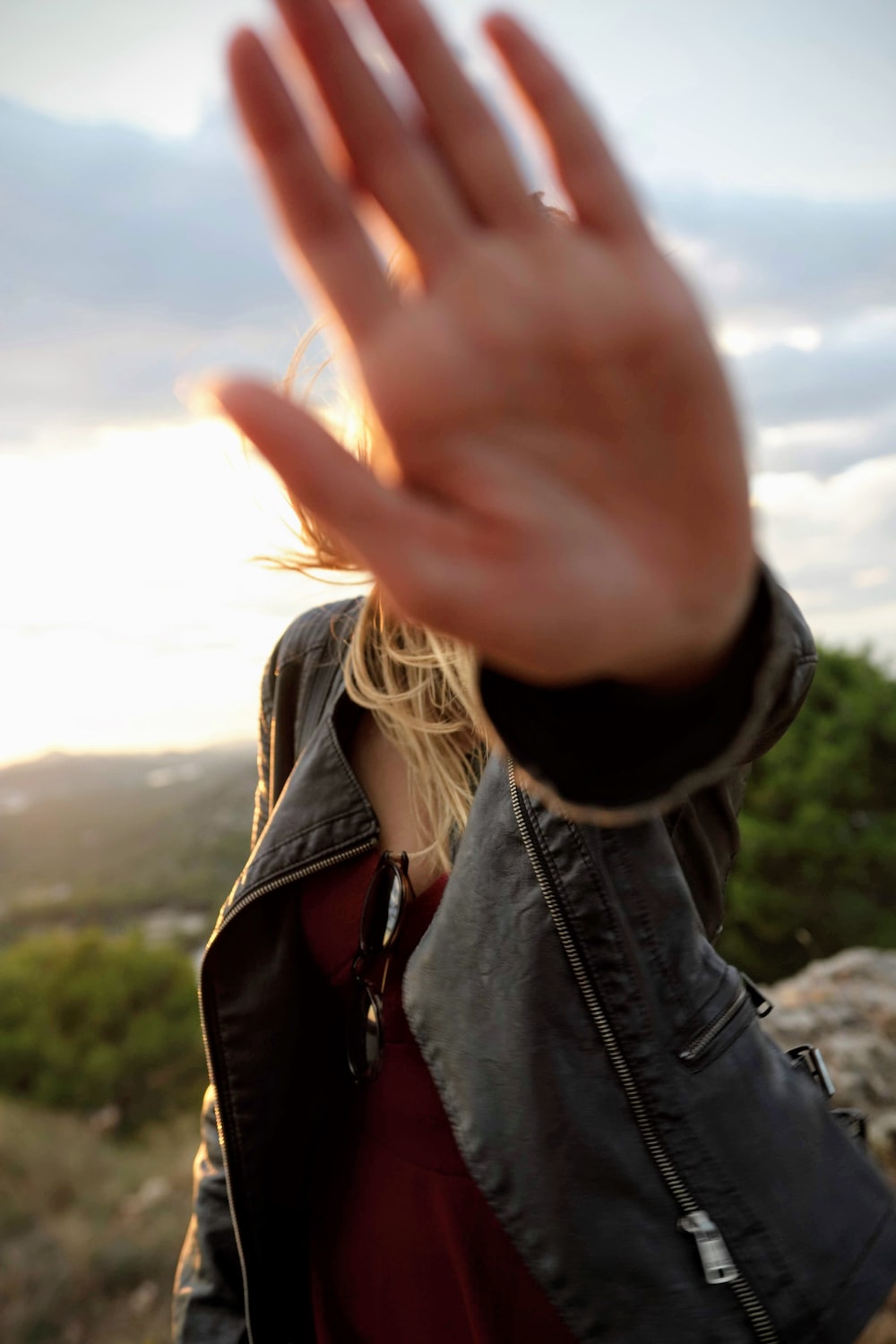 After that conversation she gave me the silent treatment. I finally had no choice but to completely sever our association and withdraw my contribution to the project. She became enraged. Her response came as a shock to me as we knew each other only a very short time. Later I realized the reason for her anger; she planned to keep the work I contributed to our joint effort and intended to take full credit for it – as she had all along, unbeknownst to me. Though she clearly was not a reasonable person, the extent of her fury still surprised me. In my world, people can part pleasantly and proceed with civility. Relationships don’t always work out – that’s just life.

With no prior experience with this mental illness, I was naive; a narcissist, when exposed, cannot get past what they consider public humiliation and embarrassment. But does the “public” really care? Probably not. Everyone is busy with their own lives. No one thinks about narcissists as much as narcissists think about about themselves.

A narcissist cannot forgive or forget

To say I was ill prepared for the unrelenting rage of the narcissist is an understatement. For almost two years, I was unable to extricate myself from her toxic behavior; a narcissist cannot forgive or forget. As I distanced myself from her further, she became even more angry and determined to punish me. I became her scapegoat, responsible for all her misfortune. She was a victim, just as she told me she was the case in so many other situations. It can’t always be the other person – but in her mind she was never at fault.

Eventually she fully exposed her true and ugly self to all involved. Her lies about me became too ridiculous to take seriously and people stopped listening. By the end I felt sorry for her. I realized her behavior had nothing to do with me . We all have vulnerabilities, but by this stage of life most of us know that ultimately we are each responsible for our own successes and failures. If something is not working, it make sense to try something different – not blame others. Why give someone else that much control over you?

Psychologists call the constant admiration and recognition narcissists need “narcissistic supply”.  This type of one-sided relationship is draining; sooner or later, like me, you won’t be able or willing to endure it any longer. When you no longer provide the narcissist with the unwavering submission they crave, they start to look for a new “source” to feed their egos. They can’t help themselves.

Lessons I learned from narcissistic abuse

I now make sure to keep a healthy distance between myself and this person that bullied me for the better part of two years and appreciate the important lessons I learned during that time. I choose the people with whom I spend time more carefully now. I recognize the signs. Perhaps most importantly, I moved on and no longer waste precious time and energy beating myself up about what I could or should have done to protect myself. It’s done.

I recommend if you find yourself involved with a narcissist, whether an intimate or professional relationship, proceed with caution. Don’t forget to take care of you.